After Saturday's pre-announced strong north-westerly winds resulting in a stormy North Sea, Surfers Paradise gave the green light for the CO2 Surf Challenge on Sunday 8 September. This is a competition for young surfers under the age of 18.

With a full competition table of 36 participants, the competition was already started at 8 am, as it was high tide at 10 am on Sunday morning. And then what every Belgian surfer dreams of happened: the sun came through, the wind completely dropped, and...the waves rolled in perfectly.

A 4-man jury had the difficult task of judging everyone per heat of 20 minutes. Each age category went into the water in groups of four and there were trophies for longest ride, best manoeuvre, best combination and best girl. Many initiatives are taken to get more girls in the water, and yes, in total about 10 ladies showed up!

Every heat was exciting with perfect surfing conditions, especially in the morning. After noon at low tide the wind picked up again, which reduced the quality, but the organisation had chosen to only send the youngest surfers on the water, which turned out to be a good move as they could also handle the waves now.

At 16h it was time for the prize-giving ceremony with none other than Dean Vandewalle, who spent his last day in Belgium before travelling around the world from one surf contest to the next. Dean has currently climbed to the 375e world ranking and Belgium's only professional surfer. After the presentation of the trophies, a Dean board was raffled off along with all the other prizes. The lucky winner was Ruben Waeghe from Knokke-Heist.

Antoine Geerinckx of CO2 Logic spoke briefly to the surfers about their bond with nature and their role model function as surfer, and then everyone went home satisfied, with the promise of Surfers Paradise, Wind and Water sports Flanders and CO2 Logic that a 2020 edition is already a certainty! 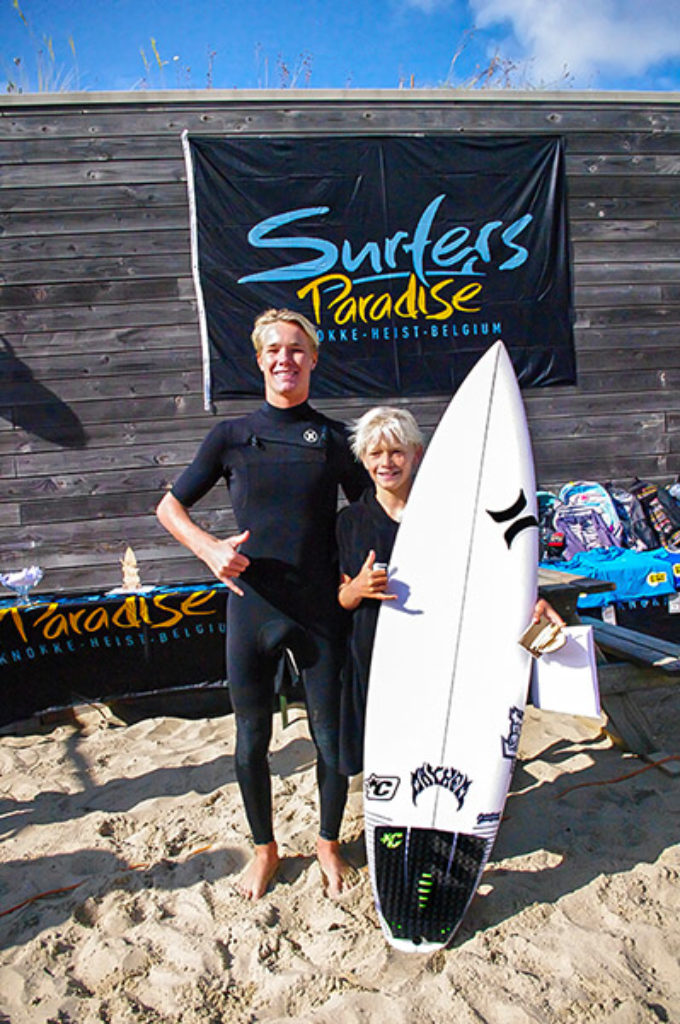 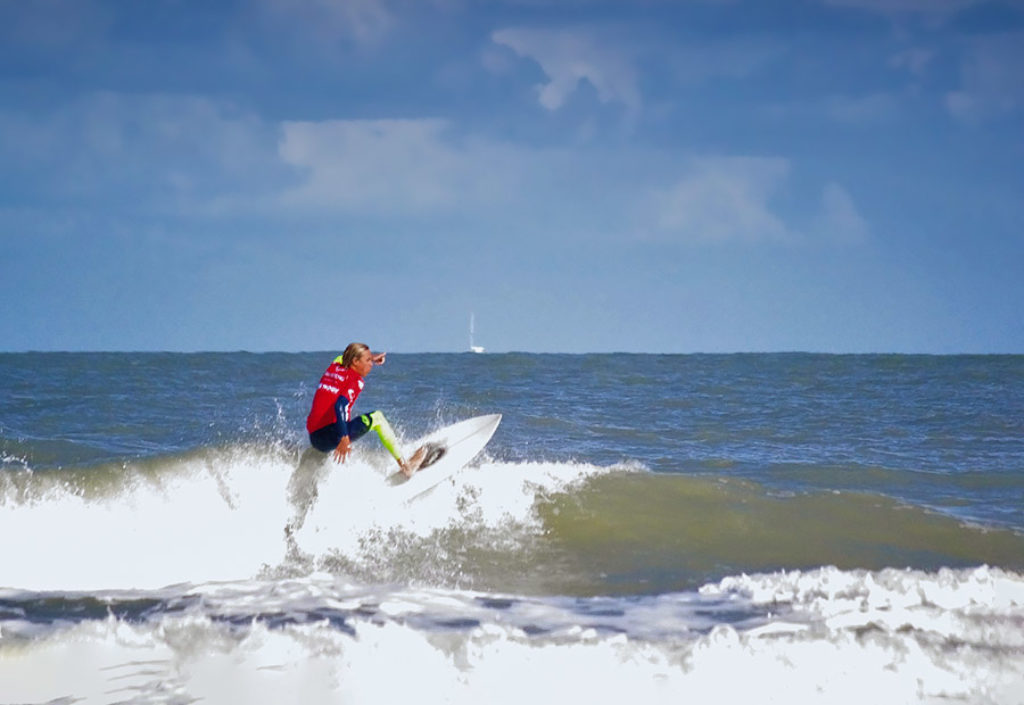